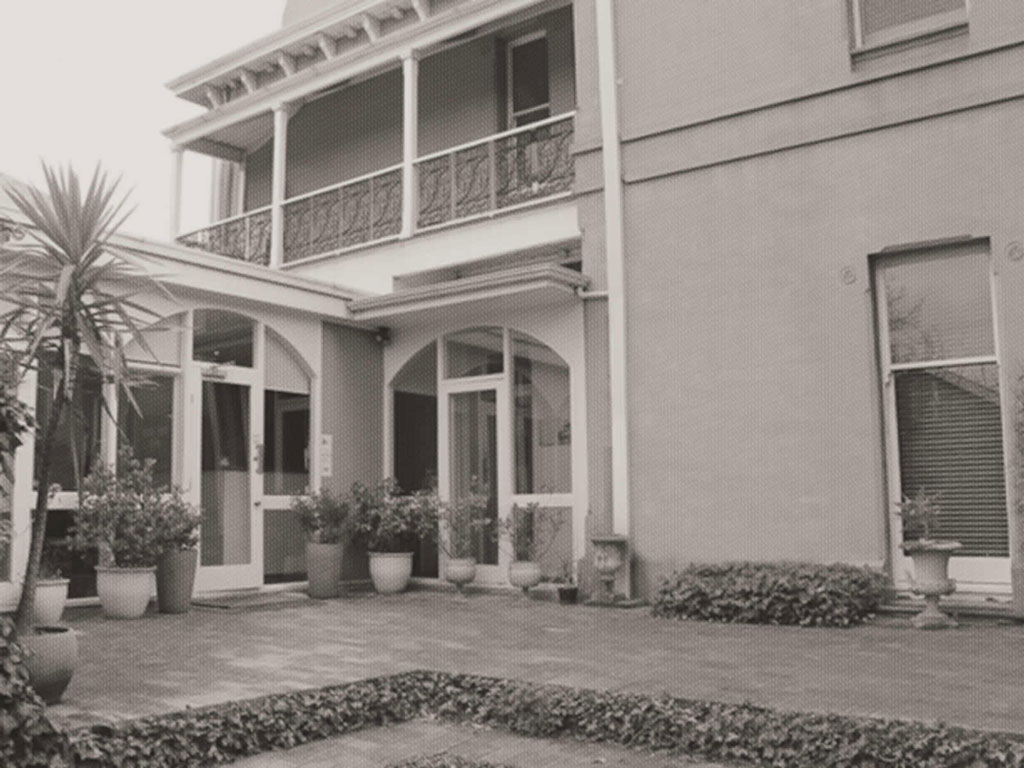 Francis is a clinical psychologist and completed his Masters and PhD degrees at the University of Melbourne.

Francis has worked with age groups ranging from adolescence to older adults across a variety of settings, and has worked in forensic psychology helping individuals with problematic behaviors.

In addition to his clinical work, Francis is employed as a researcher at the University of Melbourne in the field of eating disorders, and has published numerous papers in international journals on this topic.